(THIS IS A TRAILER OF THE FILM). 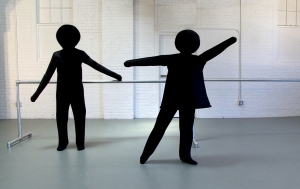 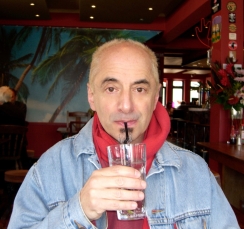 Prior to becoming a filmmaker, Mitchell Rose was a New York-based choreographer/performance artist. His company toured internationally for 15 years. Eventually he was drawn more to visual media and chose to become a filmmaker, entering The American Film Institute as a Directing Fellow. Since A.F.I., his films have won 87 festival awards and are screened around the world. The New York Times called him: “A rare and wonderful talent.” Mr. Rose tours a program called The Mitch Show, an evening of his short films together with audience-participation performance pieces. He toured The Mitch Show in Kosovo as a U.S. State Dept. Cultural Envoy. Mr. Rose is currently a professor of filmmaking at Ohio State University.